Outside Broadcast – Interviews on New Years Eve 2021 at The Bridge, St Helena

In a new Saint FM experiment Sharon Wade was live on the Bridge on the afternoon of New Years Eve 2021 interviewing people many of who were queuing at the Bank.  Mike Olsson was the anchor in his Home Studio behind the Memorial Clock.

Sharon was able to capture many ‘victims’ and discussed very interesting subjects and for many a 1st time on the radio passing on their New Year wishes for Family & Friends on-Island overseas including those on Island for the Festive Period and their reflections of 2021.

The ‘Victims’ were but not limited to: 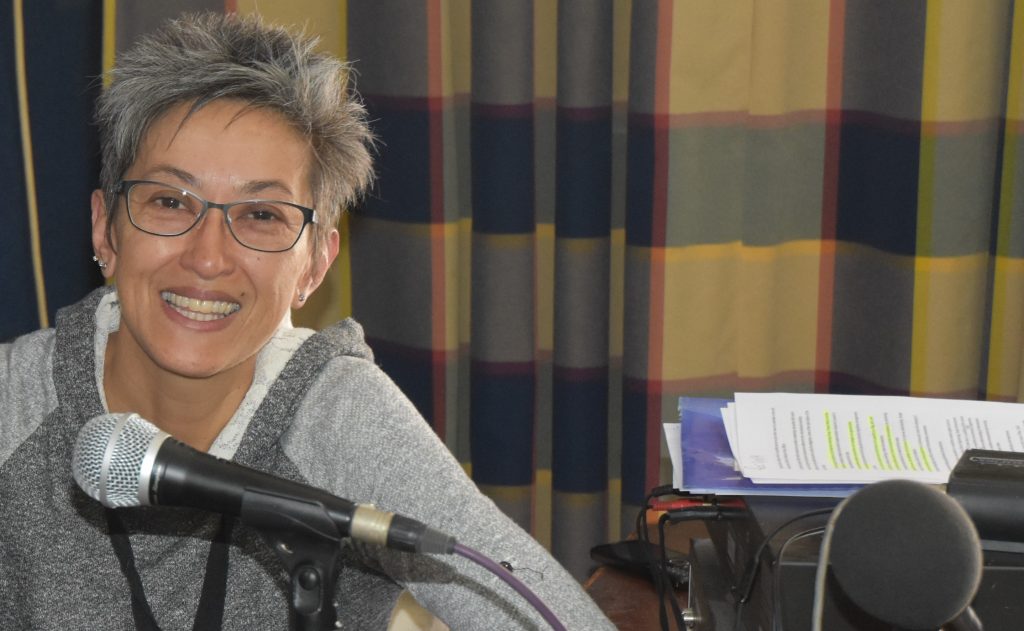